Grace Community Church is led by elders, according to biblical example. Eldership is a life-long call to pastor/shepherd a congregation, but an elder may take a sabbatical leave as necessary for rest and encouragement. These men are serving as pastors in many areas of church life - all are involved in home groups as well as other ministries. Feel free to ask any of these men for spiritual encouragement or advice, and let them know if you feel God is calling you to be a part of Grace Community Church. 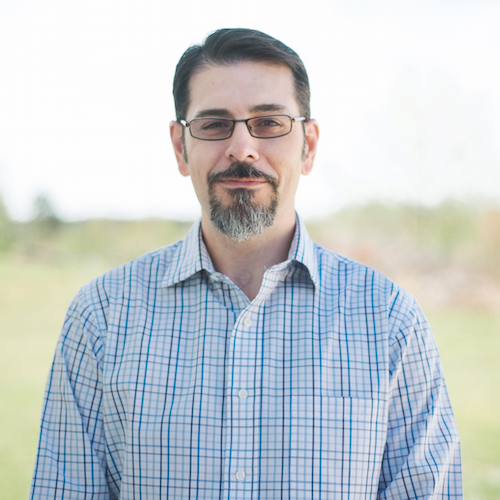 Scott and his wife Keisha were married in 1996 and moved to Fuquay-Varina in 1997. They have been members of GCC since 2001 and have three children: Kaitlyn, Greyson, and Landon, all of whom were born and dedicated at GCC. At different times, Scott has served as praise and worship leader, home group leader, Sunday school teacher, children's worship leader and teacher, deacon, and an elder since 2001. Scott's wife, Keisha, is currently the Children’s Ministry Director. 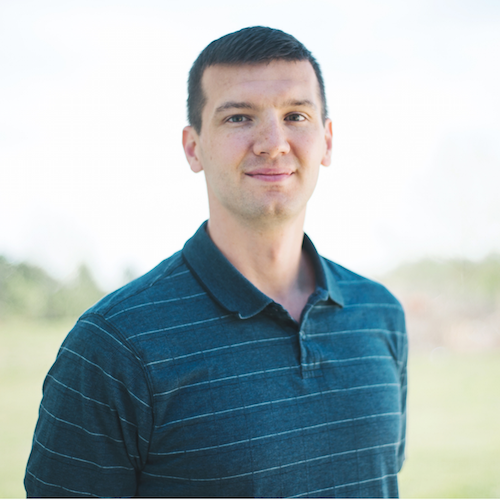 Neal is husband to Myra, and father to four great children. GCC has been their church home since 2002. He is a veteran of the N.C. Army National Guard, and an alumnus of N. C. State University. He enjoys all forms of theology, playing basketball, and Brazilian Jiu-Jitsu. Prior to being called to serve as an elder, he served on the Audio/Visual team and as a deacon. Neal serves as a home group leader and is a missionary with TWR. 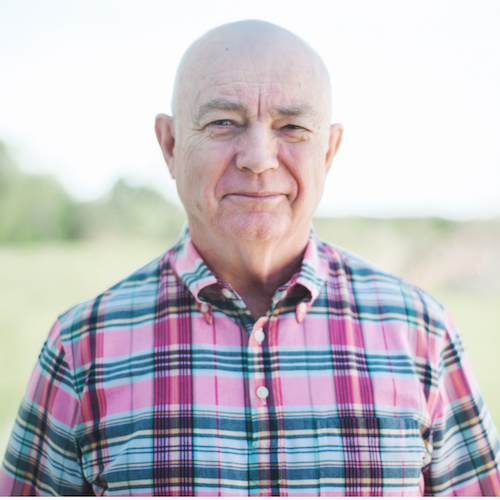 Jim is a retired law professor at the Norman Adrian Wiggins School of Law at Campbell University. He has been on the faculty at the law school since 1984 after having served three years on the faculty at Pepperdine University School of Law in Malibu, California. Prior to that, Jim practiced law for 8 1/2 years in Macon, Georgia. He is married to Diane and they have two sons, Cole and Rhett. Cole and his wife Teressa have four children, Micah, Eli, Emory, and Adeline. Rhett and his wife Jessie have two children, Locke and Shepherd. Jim and Diane live in Fuquay. 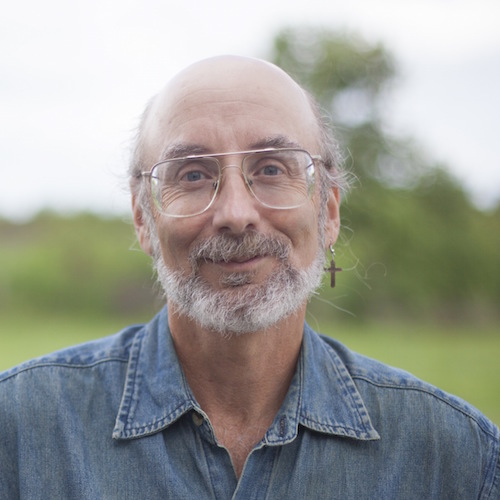 Mike has been a member of Grace Community Church since being baptized by Reverend Brad Talley in 1999. Mike and his wife, Deborah, live in Angier. He served in the US Air Force and is a graduate of North Carolina State University, where he received a degree in meteorology in 1992. Mike worked as a meteorologist for the National Weather Service in Raleigh after graduation, and he retired from the National Weather Service as the hydrology manager for central NC. Mike has been an elder at GCC since 2005 and serves as a home group leader. 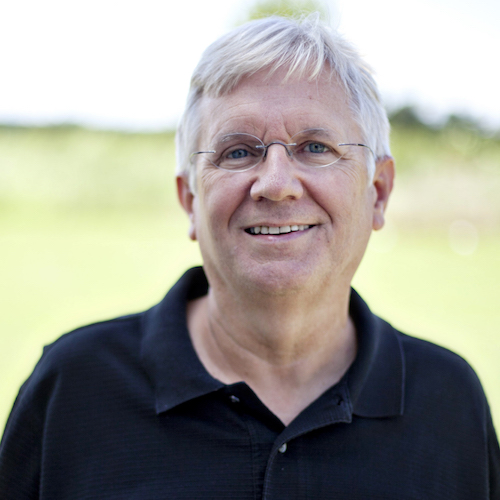 Growing up in Fuquay-Varina in the turbulent 60’s and early 70’s was the same for Pastor Brad as it was for most in our country – though, no one would have called him “Pastor” or anything remotely religious at that time despite having grown up going to church every Sunday. During the Jesus Movement (Google it!), the Lord drew Brad to himself in May of 1972, one month before HS graduation, and promptly sent him to a Bible College in Tennessee of which he had never heard. There he met the lovely Linda Faile, whom he married in 1976. Twenty years as a Camp Director at TVR Christian Camp in the NC Mountains and three wonderful children later, Brad was called, in 1998, to serve as Lead Pastor at a new church in Harnett County – Grace Community Church. Two years later he completed his M.Div. at Southeastern Baptist Theological Seminary in Wake Forest.

Early in 2008, the Lord called beautiful Linda Talley to live with Him. What the Lord accomplished through this amazing lady will reverberate throughout eternity. And, now, Alison Talley serves by Pastor Brad’s side, sharing her wonderful spiritual gift of encouragement (and, other gifts) with our church body along with her really cool Australian accent. Between the two of them, they have five amazing children and nine – even more amazing – grandchildren! Pastor Brad and the elders, deacons, staff, and church body at Grace are all excited to see, not only what God will do in our day, but also trusting him for what He will do for generations to come through GCC. 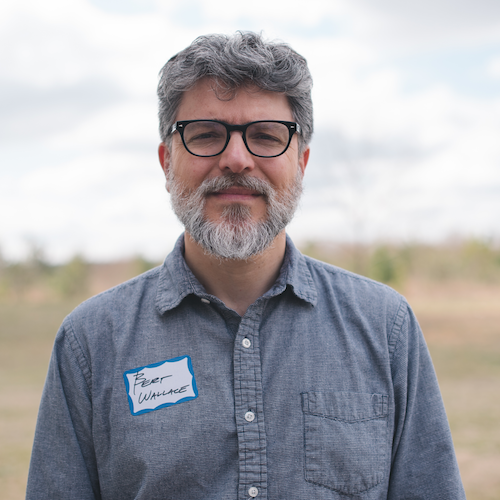 Bert is a native of Alabama and is married to his wonderful wife, Kelley. They have two children, Peter and Betsy. At Grace, Bert and Kelley have served in various capacities in children's ministry as teachers and shepherds, and they have participated and given leadership to the drama ministry. Bert is an Associate Professor of Theatre at Campbell University, and he's actively involved in Christians in Theatre Arts, a national organization of theatre professionals, scholars, and drama ministries dedicated to encouraging and equipping Christians to impact the world and further the kingdom of God through theatre. Bert serves as a home group leader. Their family lives in Buies Creek. 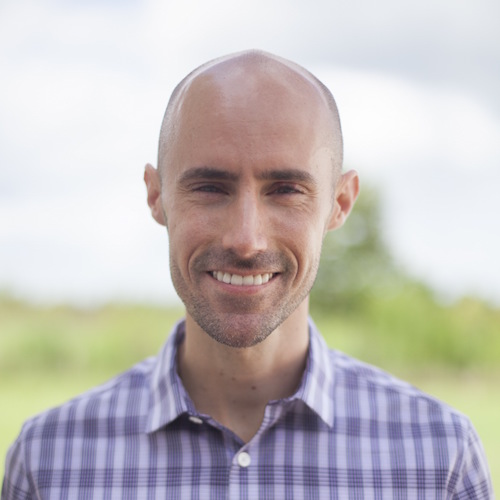 Lee was born and raised in Bertie County, located in northeastern North Carolina. After graduating from East Carolina University with his B.S.B.A. in Management, he began working for his family's business, where he currently serves as CFO. Lee moved to the area after marrying his wife, Stacy, in 2010. They began attending Grace in the fall of 2011. Shortly thereafter, they became members of Grace. Lee is the father of two precious girls, Evelyn and Isadora, and joyfully serves as an elder and is a part of the Creative Arts Team.